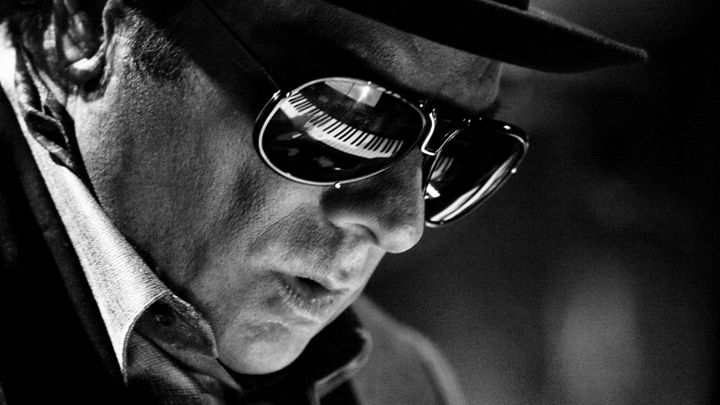 Rolling Stones magazine have just released a preview article of Van Morrison’s new album Duets: Re-Working The Catalogue featuring a plethora of great artists past and present, but obviously we’re mostly excited because it features our very own Chris Farlowe. To add further fuel to the excitement, the Rolling Stones article ‘Hear Van Morrison’s New Album of All-Star ‘Duets‘ does exactly as the title suggest with embedded previews of the entire album before it’s official release on Monday 23rd March 2015, so head on over here and have yourself a listen before snapping a copy on it’s release.

Johnny Hero of U105 Radio Chats to Chris Farlowe