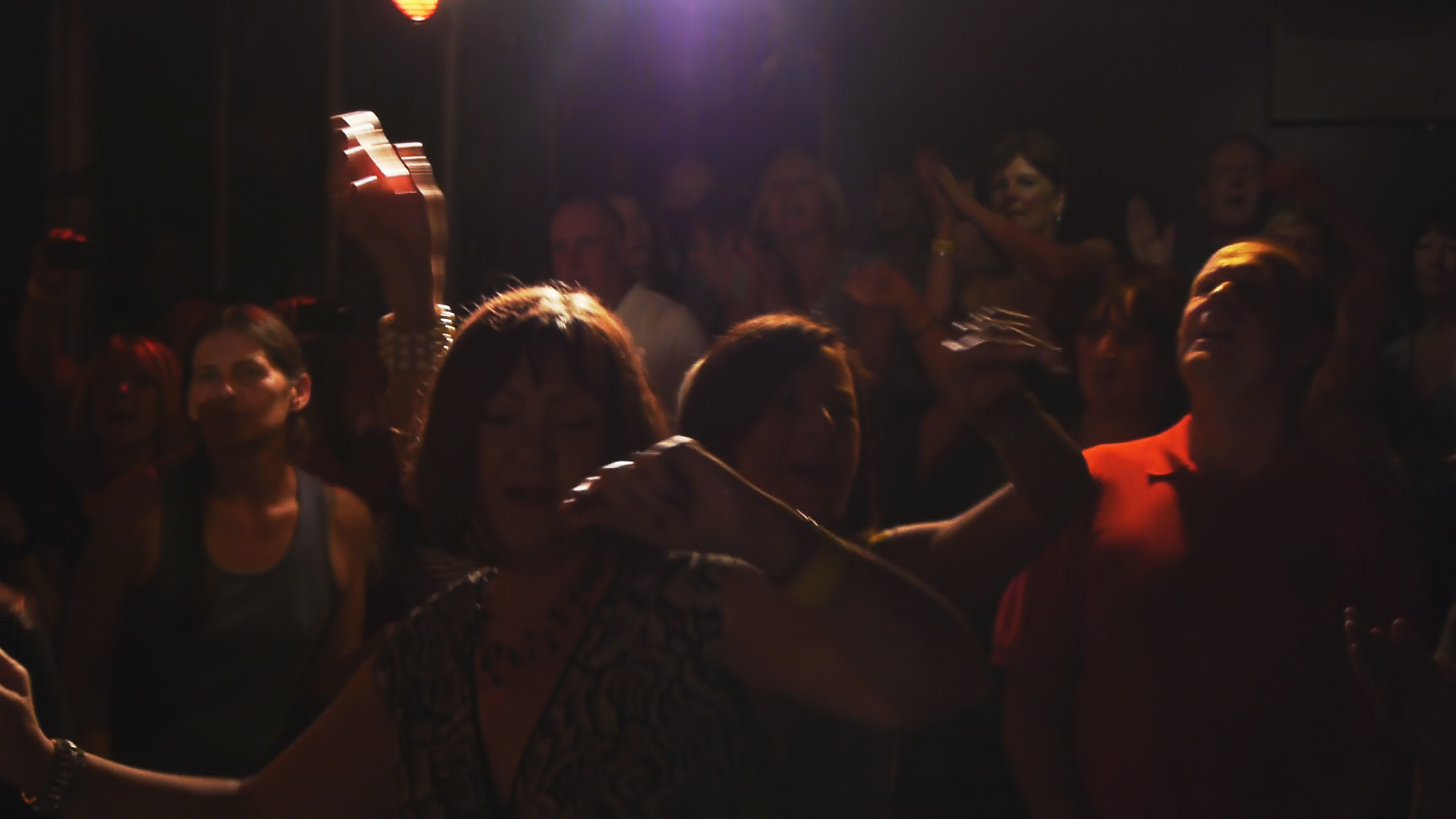 Chris gives us the low down on his Twisted Wheel gig…………..

Owing to circumstances beyond our control we were unfortunately unable to attend Chris’ Twisted Wheel gig in Manchester last September, however, we did catch up with him a few days later at his London warehouse. As we were interviewing Chris and longtime friend Trevor Collins, it became abundantly clear Chris was genuinely overwhelmed by the integrity, energy, and enthusiasm of the Manchester Mod fans, so much so, we thought it was only right we give them a little thank you in return – on his behalf. Alas, we decided to put together a little sequence from footage shot that day of Trevor, showing Chris’ Youtube footage of the Twisted Wheel gig. In short a video of us filming Chris, watching you guys, watching him – not at all weird.

We’d like to give a special ‘Thank You’ shout out to Steve Bratherton, whose mobile phone footage is used in the video.